First of all, let me say that I am biased. I am a former Appalachian Trail thru-hiker as well as author of a trail narrative; the trail community has become a big part of my adult life. We hikers constantly chatter about which hiker hostels are the best, friendliest, and cheapest, as well as the ones that treat us like ‘hiker trash’, etc. I’m happy to report that the Twelve Tribes religious community stands out as extraordinarily hiker-friendly.

I first met the Twelve Tribes in 2005 while on my thru-hike. They had just opened a hiker hostel in Rutland, Vermont and invited me to stay there. It was so new that it was not even listed in my guide book. I hesitated before deciding to hitch into Rutland, whose population of 19,000 makes it the third largest city in Vermont and largest single hiker town on the entire Appalachian Trail. I was immediately impressed by what I saw. There were two newly constructed bunk rooms (males and females are segregated), both very clean, which I quickly learned is a Twelve Tribes hallmark. On a few different occasions I asked members what the charge was. They seemed bothered by the question. Why? Because they didn’t want money, but rather us to participate in the preparing of the food and the cleanup afterwards. Finally I got with the program and enjoyed the novelty of the experience.

I have stayed at that hostel three different times since then, and it has become more and more popular each year. For obvious reason. They fete hikers and exalt the hiking experience. After spending more time around them, it’s easy to see why. Hikers and Twelve Tribes members both exalt the Jefferson ideal that virtue comes from rootedness and attachment to the soil. They labor hard to grow their own organic crops, and hikers benefit from this when eating there. Compared to hiker food, it’s like night and day. And it’s worth noting that Twelve Tribes members are almost universally healthy looking. In stark terms, I have yet to see a member who was American-style fat. And needless to say, long-distance hikers are people who extoll the outdoor lifestyle and do not shrink from physical exertion.

I have now stayed at four different Twelve Tribes communities including one in Asheville, San Sebastian, Spain (100 yards from where the Camino de Santiago pilgrimage passes by), and am now doing a five-day volunteer stint in Hillsboro, Virginia. This latest gig has really brought home to me the virtues of the rooted, hands-on lifestyle and the value of a loving community. In fact, the Twelve Tribes has drawn some of its most stalwart members off the Appalachian Trail. The community here in Hillsboro now offers voluntary work-for-stay arrangements to hikers. This has worked well for many desiring a respite from the hectic days on the trail, as well as frequent injuries. And given that hikers are anything but sedentary in nature, many are a natural fit for the organic farms that all Twelve Tribes communities maintain.

I am not a member. But I want to say thank you to all the Twelve Tribes member communities where I have stayed and all the hospitality you have shown towards us salt-of-the-earth hikers. I plan to recommend your communities to any and all as places to stay, do volunteer work for short stints, or perhaps even deeper immersion.

Bill Walker is the author of Skywalker–Close Encounters on the Appalachian Trail, Skywalker–Highs and Lows on the Pacific Crest Trail, The Best Way–El Camino de Santiago, and ‘Getting High–The Annapurna Circuit in Nepal’. 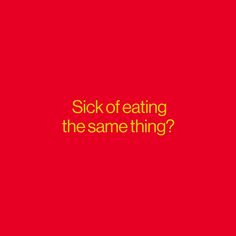 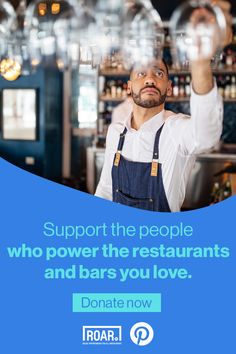 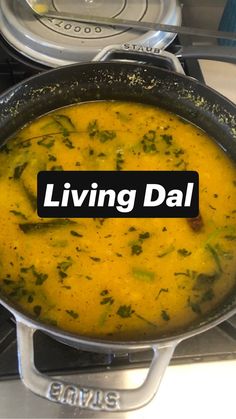 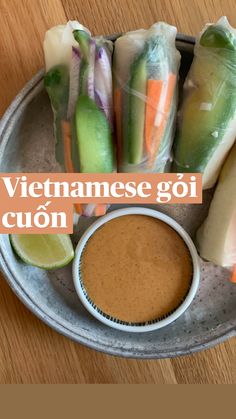 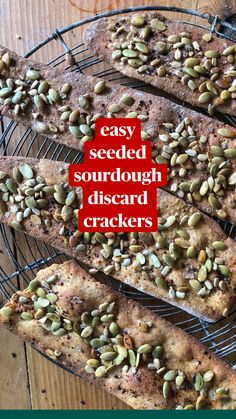 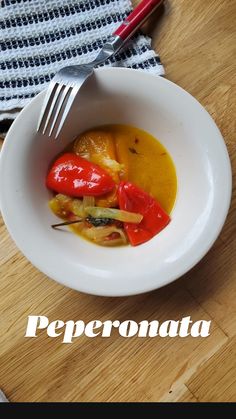 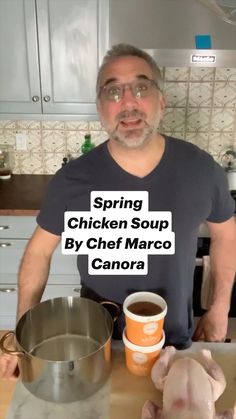 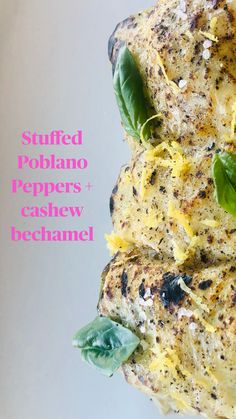 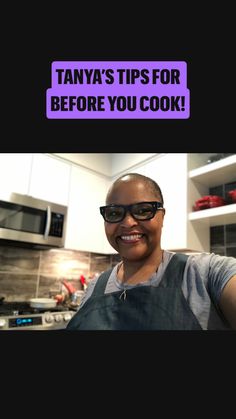