The annual Pacific Crest Trail (PCT) Kickoff will be held at Lake Morena County State Park, California on April 26-28, 2013. We know you’re anxious to register! In 2012, registration opened on March 17, and we were essentially full by March 21. They expect to be on a similar schedule this year.

Yes, full in four days. And there’s a good reason why. This is one heckuva party. Any outdoorsperson would love soaking up all the energy in the air. And if you’re planning to thru-hike the Pacific Crest Trail, it is virtually indispensable. I remember in 2009 how I had been obsessing for months over all manner of minutiae. Well, everything is laid out for you at the PCT Kickoff–water reports in the desert, snow levels in the High Sierra, ice-axes, bear canisters, you name it. Just make sure you’re there.

Better yet, the ex-PCT hikers stuff you with food like hogs, which you will appreciate both then and later when you are helplessly hemorraging weight (Personally, I lost 43 pounds on the PCT). Perhaps even more important than that is the opportunity to pair up with potential hiking partners. Yes, I know–you are most likely individualists, if you’re planning to hike the PCT. Believe me, you will get plenty of solitude and hiking alone along the way. In fact, most people hike more than a little at night (I don’t recommend it, but did it myself). But the colorful cast of characters–with trail names the likes of Shit Bag, Serial Killer, and Helen of Troy–are part of the narrative of the PCT.

A PCT thru-hike inevitably becomes one of the great experiences of a person’s life. Surely you want to suck as much juice out of it as you can. Trail Days in Damascus, Virginia is the great Appalachian Trail event, and the PCT Kickoff is the answer to it, but with a western theme. 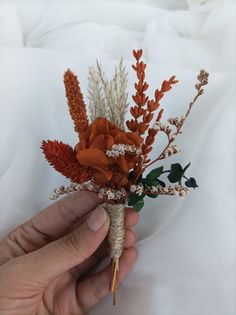 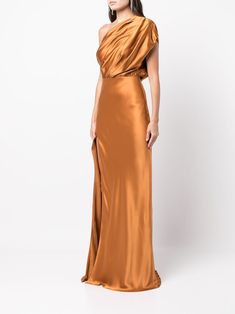 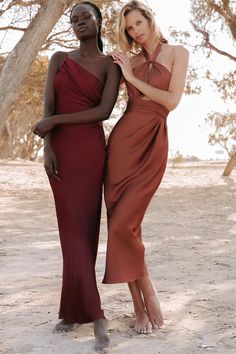 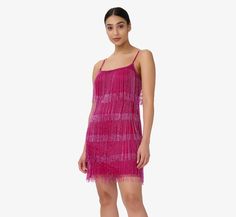 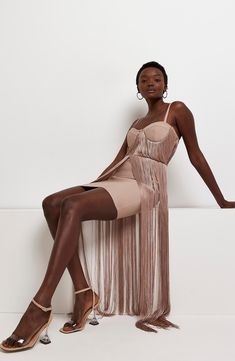 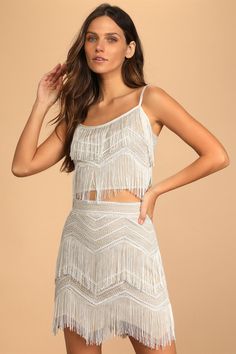 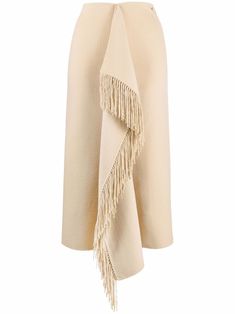 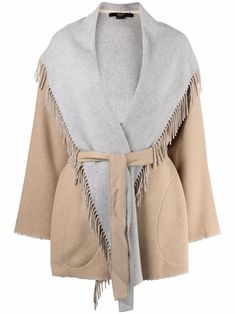 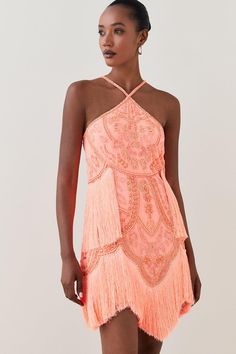