“If you want to see America, hike the Appalachian Trail,” I have told many Camino de Santiago pilgrims. “Don’t go to Disney World or Las Vegas.” This is sincere advice.

Having lived and traveled extensively overseas, I am acutely sensitive to the persistent current of anti-Americanism running through Europeans of all stripes. A discussion of the origins of this virus is beyond the purview of this article. But suffice it to say that it is a cause of some concern for the overseas traveler (or in my case, overseas hiker). It truly bothers me that so many Europeans see us Americans as culturally obtuse, prone to racism and violence, and oblivious to the rest of the world. In recent years I have become a regular pilgrim on the popular European spiritual pilgrimage, the Camino de Santiago. And I recently returned from the Anna Purna Circuit in Nepal, which is a very popular destination for European pilgrims.

When hiking with Europeans I first try to show that I do know at least the basic facts about their country. Further, I speak Spanish which is a big help on the Camino de Santiago. Many European pilgrims seem surprised by this, given their deeply-held stereotype of the culturally illiterate, monolingual American. But the other thing I try to do while hiking overseas is attempt to interest other trekkers in America’s two great national scenic trails–the Appalachian Trail and the Pacific Crest Trail. In fact, I consider these two trails to not only be the greatest long distance footpaths in the world, but our ‘aces in the hole’, so to speak.

The good news is that when I mention the possibility of an adventure deep into the American geography, these Europeans quickly shed their prejudices and perk up. After all, these people are trekkers themselves (and not your stereotypical European ‘cafe cowards’).

“The Appalachian trail runs through 14 states. You get to see the South and the North,” I point out. “Better yet, you meet people in authentic, real-life situations, instead of as a mere tourist.” Ears of the most improbable people perk up at these words. Most of us have been tourists wandering around foreign capitals admiring the gilded settings. But we also know the limits of such conventional trips (lots of eye contact, shallow, ‘on-the-surface conversations). But a journey across the glorious American landscape offers a trip with deeper ramifications–the actual chance to get to know the American people. And come to think about, that is our greatest asset. Yes, we’re far from perfect, which the last decade has demonstrated to our great humility. Nonetheless, I have confidence in the average American to win strangers over. Our strengths are an easy familiarity with strangers, coupled with a history of assimilating immigrants into our culture. For centuries, dating back to the famous travels of Alexis de Tocqueville through our land, Americans have been winning over overseas visitors bigtime. And the Appalachian Trail (which has a significant minority of foreign hikers) is the perfect place for this. Hiking and struggling through the mountains is bound to bring out the best in most of anyone, so these foreigners get to see us at our best on the famed AT. Since the Camino de Santiago is Europe’s trail of the masses, the Appalachian Trail is a logical segue for many Camino pilgrims. Both are relatively easy to plan for, given the great networks and infrastrucure that hikers and pilgrims are offered, although it should be pointed out that an Appalachian Trail hiker does face signifcantly greater difficulty and more exposure to the ‘Great Outdoors’ than a Caminop pilgrim. Both are also relatively economical treks.

I recently upped the ante a bit and ventured to Nepal to do the renowned Anna Purna Circuit. This three week trek, also very popular amongst Europeans, goes to 17,761 feet at Thorung La Pass. Until doing the Anna Purna Circuit, the highest I had ever been was Mount Whitney, which stands 14,494 feet and is a side trail off the Pacific Crest Trail. Thorung La Pass gave me fits (read blog on www.thebestwaycamino.com), just as Mt. Whitney stretched me to the max (read Skywalker–Highs and Lows on the Pacific Crest Trail). Perhaps for that reason, when I mentioned the Appalachian Trail and Pacific Crest Trail to trekkers in Nepal, there was much greater interest in the latter. Trekking in Nepal and hiking in the American West both offer a greater level of uncertainty, higher elevations, and a generally more rugged milieu. Not coincidentally, both attract more independent-minded, risk-prone participants. To each his own.

But again, both the Appalachian Trail and Pacific Crest Trail are potentially effective antidotes to the widespread anti-Americanism of the last decade. I was very heartened that so many Camino de Santiago pilgrims and Anna Purna trekkers showed such interest in our two great national scenic trails. The Camino de Santiago and the Anna Purna Circuit are like the United Nations on foot with the widest possible variety of international participation. It would be great if the Appalachian Trail and Pacific Crest Trail could also develop such a widespread international flavor.

Bill Walker is the author of Skywalker–Close Encounters on the Appalachian Trail (2008), as well as Skywalker–Highs and Lows on the Pacific Crest Trail (2010). His most recent book is The Best Way–El Camino de Santiago (2012). Walker, who is just shy of 7-feet tall, is currently working on a book on the subject of height. 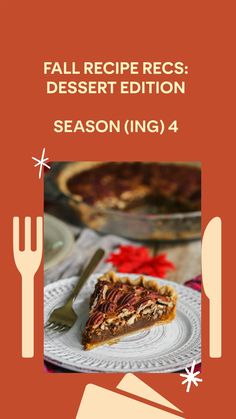 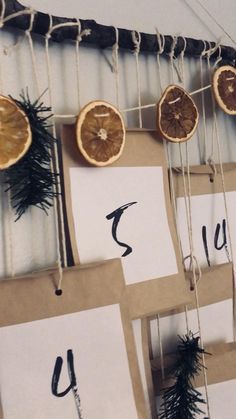 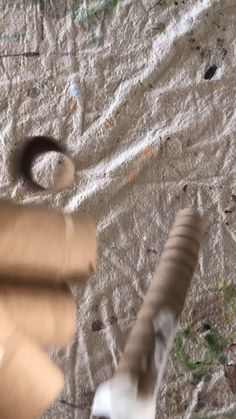 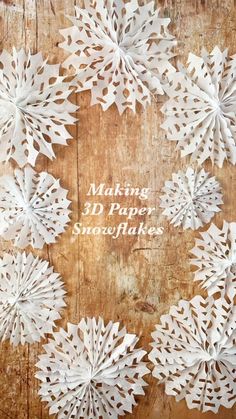 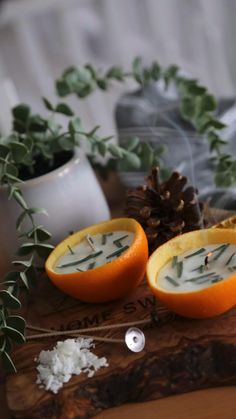 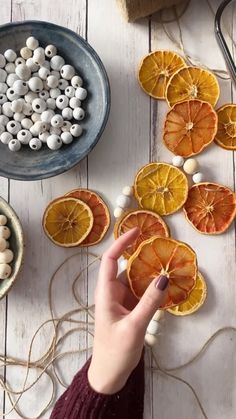 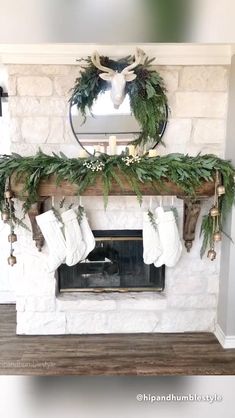 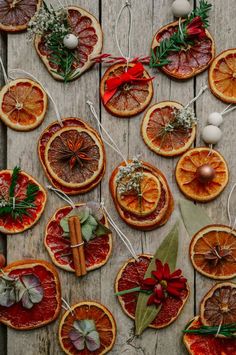 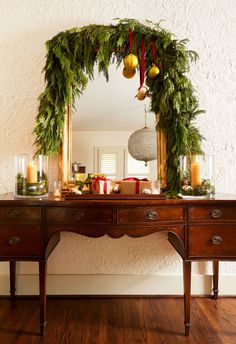